A history blog highlighting "Weapons of Mass Communication," aka U.S. and international propaganda posters and imagery from both world wars and beyond.

WPA Posters: Coming to a Stamp Near You 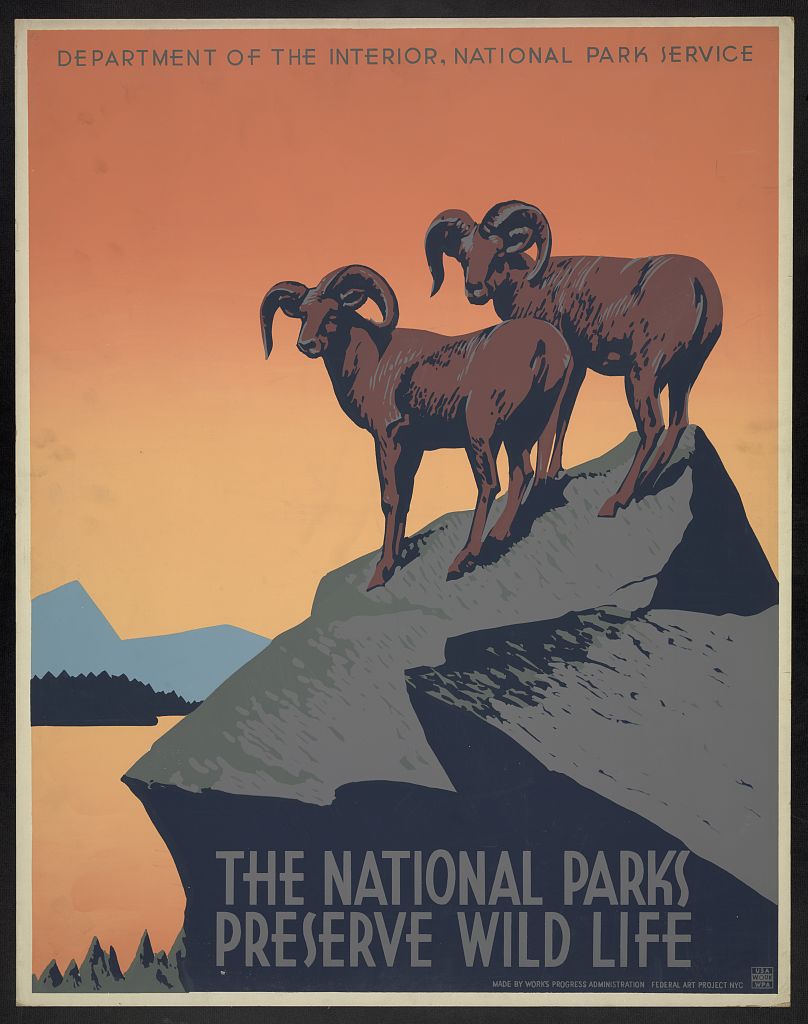 Perhaps one of the most popular ‘New Deal,’ programs, the Works Progress Administration was created by the FDR administration in an attempt to combat the effects of the Great Depression, and at its height, employed over three million people.

The program is not only credited with the creation of jobs but also public works infrastructure, as well as artistic expression such as the series of posters created by artists commissioned by the government at the time.

The WPA is one of the most enduring parts of FDR’s legacy and the posters remain one of the most creative expressions of art of the time, capturing the sentiment of the era. The posters are also a testament to the commitment of information on the domestic front and civilian production, not just war aims overseas.

Even though thousands of posters were created, ten of the best were chosen by the USPS to be featured on its “forever stamps.”

Below are some examples of the posters featured on the new stamps – courtesy of the Library of Congress digital collection. 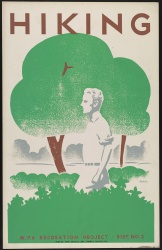 Barbarous Hun: The Sinking of the Lusitania and the Rise of Propaganda

To the Skies! – Aerial Propaganda Posters of WWI

WPA Posters: Coming to a Stamp Near You